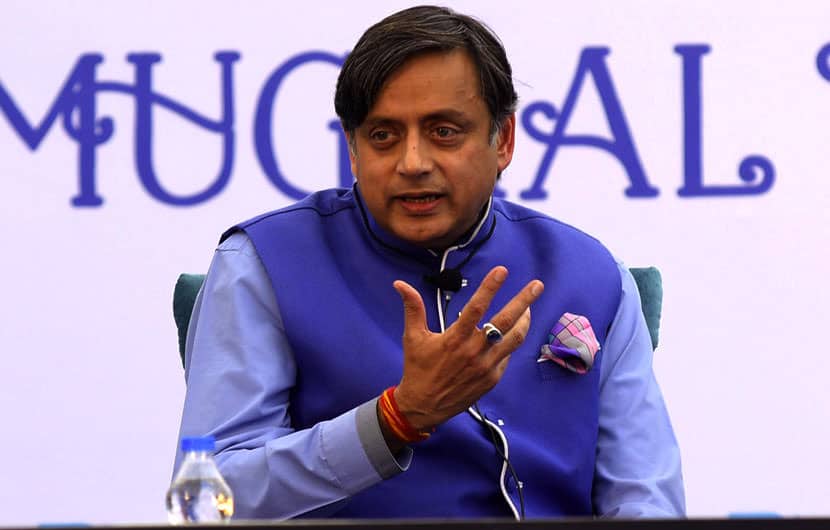 As of Tuesday afternoon, the online petition had received more than 10,000 petitioners

Calling for Shashi Tharoor to be Congress Party’s next prime ministerial candidate, an online petition has been launched. Currently, the party is being led by its Vice President, Rahul Gandhi, who had recently managed to secure just 44 seats in the 2014 polls – seen as too little to be considered as the leader of the opposition.

The petition was started by a Thiruvananthapuram resident – where Tharoor sits as member of Lok Sabha and received more than 10,000 petitioners by Tuesday afternoon.

In addition to outlining his work and achievements the petition mentions his association with the UN – which lasted for more than 30 years. It goes on to read:

Dr Shashi Tharoor is a man well qualified with deep knowledge of international and national issues, who can connect with the people of India and with world leaders.

We nominate Dr Shashi Tharoor to be the Prime Ministerial candidate of UPA in the run up to 2019.

Congress has won the Assembly elections in Punjab and won the most seats in both Goa and Manipur, however, BJP may be forming alliances with regional leaders to form governments there. Rahul Gandhi seems to have received the baton from his mother Sonia Gandhi and led the recent campaigns on behalf of the party.