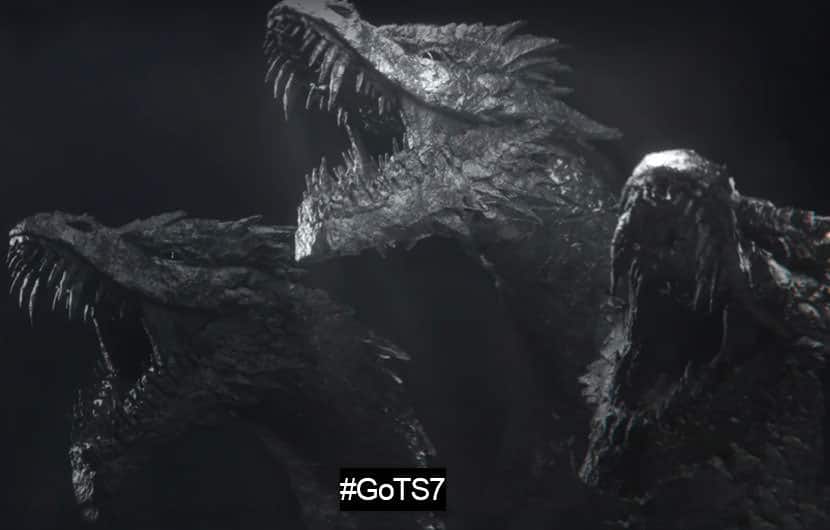 Finally breaking its silence, on Thursday HBO announced July 16 as the release date for Game of Thrones season 7 in an elaborate marketing stunt.

In an elaborate Facebook Live video, where reportedly 140,000 viewers had tuned in, a block of ice was shown, which was to be melted by fans commenting “Fire” to reveal the date. However, there are reports of malfunctioning and where the video was supposed to be around 15 minutes, it took more than an hour. Twitter obviously went crazy and despite the glitch, #GoTS7 trended for hours around the world.

A new teaser was also revealed, it featured the sigils of the various houses from Westeros crumbling to ash. While there’s no new or fresh footage in the promo (which is typical Game of Thrones) there is just one snippet of new dialogue from John Snow where he says – “There is only one war that matters. The Great War. And it is here.”

Enough of that, now check out the new trailer here:

Continue Reading
You may also like...
Related Topics:#GoTS7, Featured, Game of Thrones, HBO