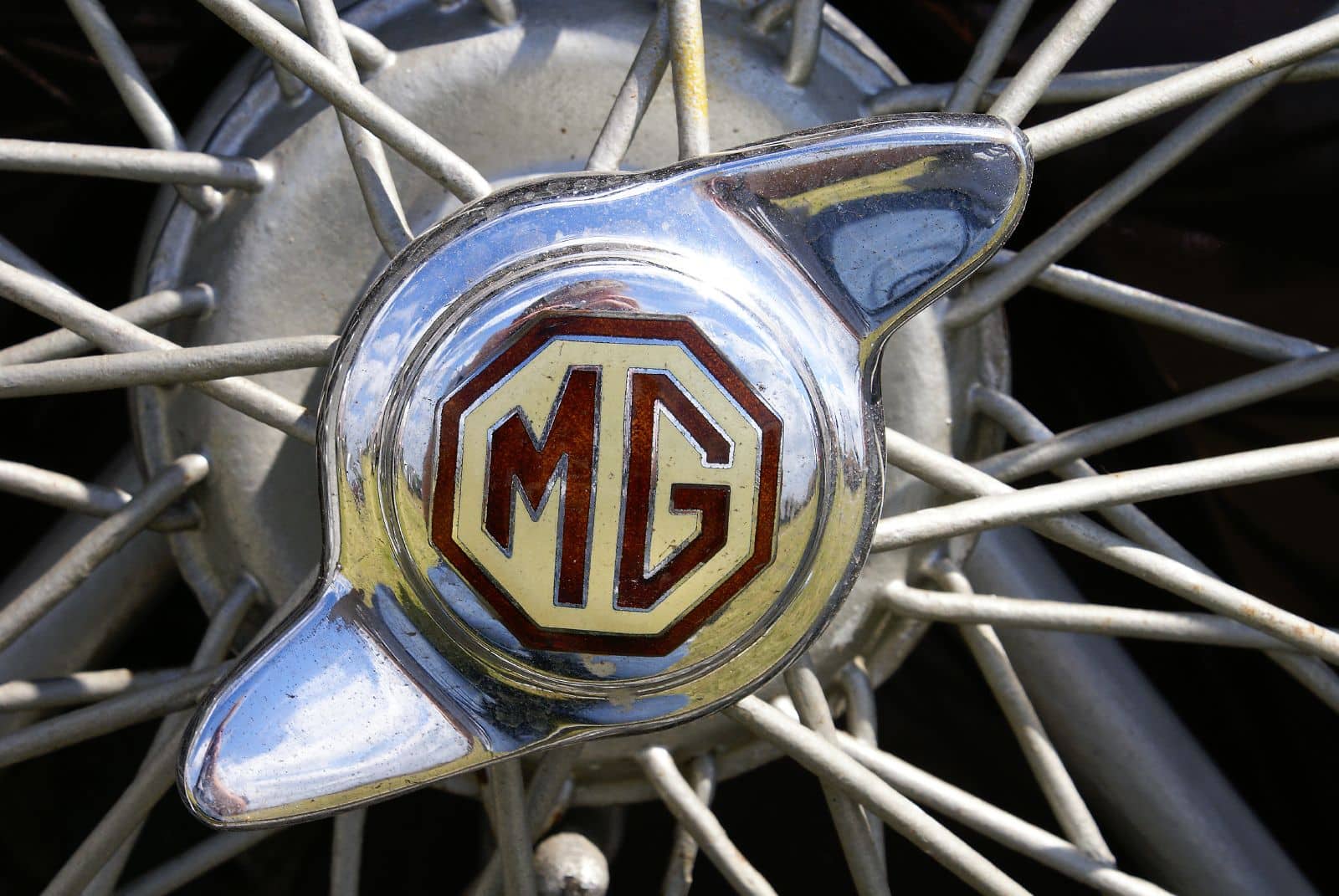 MG is now looking at sourcing vehicles from other companies as part of a contract-manufacturing route.

Despite the automobile industry passing through a tough phase, MG Motor is planning to contract manufacture its cars in India. However, the company, particularly the brand is in scrutiny because its a subsidiary of China’s SAIC. Because of the border tensions with China, India has been rejecting or stalling fresh investment plans from Chinese companies.

A local media outlet quoted sources saying that talks have been initiated and MG is now looking at sourcing vehicles from other companies as part of a contract-manufacturing route. The sources said that ‘this is serious conversation’. Talks are on with the VW Group as well as with Mahindra-Ford. “It needs to be seen where the synergies are deeper. The talks with both companies have happened separately. Finally, MG will go with only one partner,” the report said.

The company is known for its Hector SUV brand which is selling like hot cakes in India. Between January and May, it sold 6,422 units of the same. The market share for the Hector in the premium SUV segment nearly doubled to 52 per cent in the period. MG Motor India president Rajeev Chaba had said that from the time they restarted operations, they have ben getting 40-50 fresh bookings on a daily basis. “Due to the new norms for social distancing, and constraints in availability of components and labor, our capacity utilization currently stands at around 40 per cent. We are working with our vendors to ramp up further,” Chaba had said.

In 2019, the automobile company’s India chief commercial officer Gaurav Gupta had told PTI that they are very much committed to India. Gupta had said the company has long-term plan and will make further investment of Rs 3,000 crore. He had also said that they would be launching an electric internet sport utility vehicle and would have a total of four models by July 2021 – all in the SUV segment. It had stepped into the Indian market by buying out the Halol plant in Gujarat when General Motors exited.