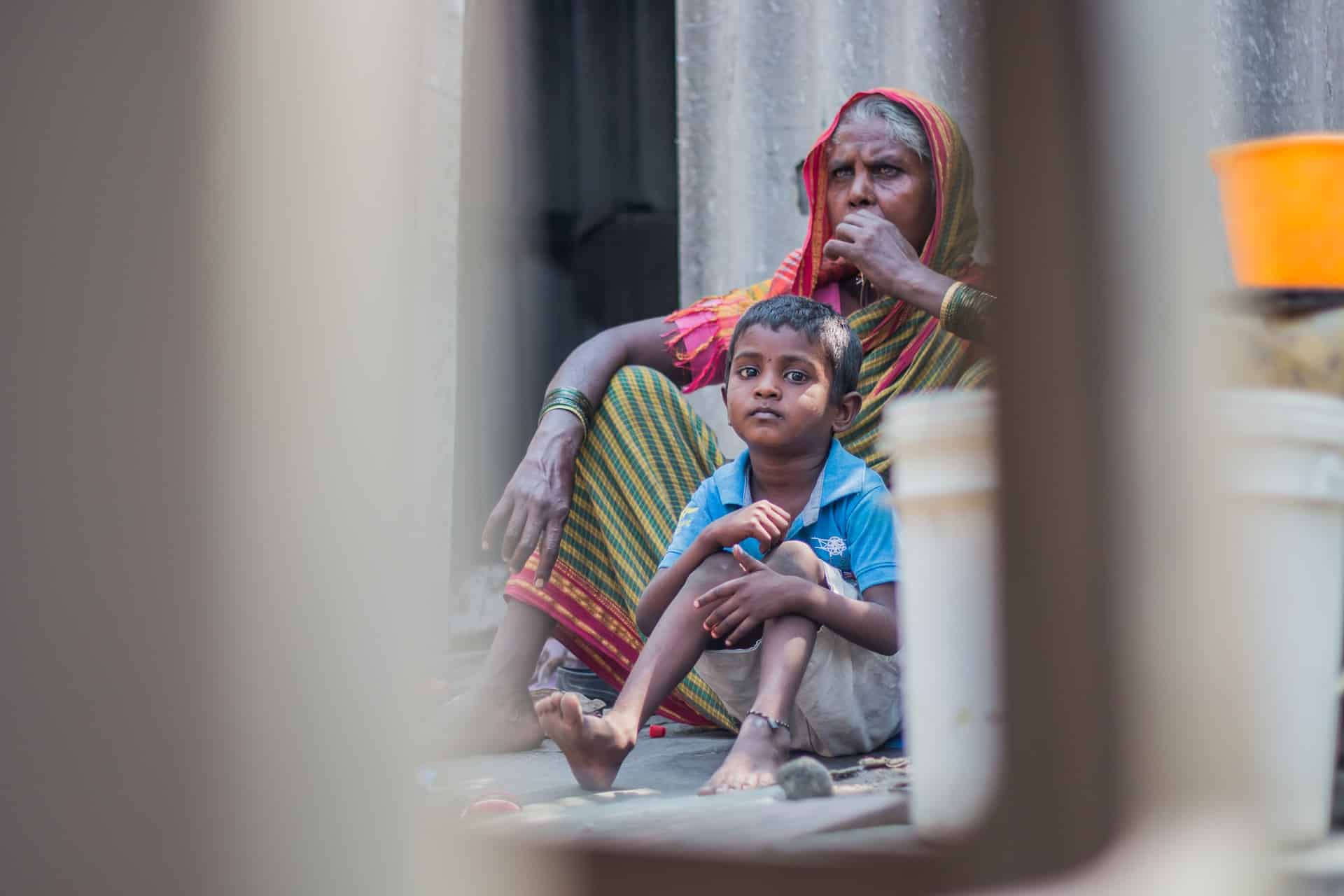 India is a densely populated country with over a billion people living in its cities, slums and rural areas. And over 2 million confirmed cases of COVID19 doesn’t come as a surprise. India is now one of the world’s fastest-growing, with over 50,000 new cases being recorded every day.

Ramanan Laxminarayan, an epidemiologist and economist who directs the Center for Disease Dynamics, Economics and Policy in Washington DC, had said in an interview in The New Yorker that India has a population that has tuberculosis and respiratory issues and pneumonia and high rates of smoking and air pollution. He said the trajectory of the disease in this population is going to be unclear. “About a third of the country’s adults are hypertensive, and about one-tenth of them are diabetic. And, so all of this is likely to compound the problem,” Laxminarayan said. “We have got people living in close proximity to each other, but the other side of that is that a lot of these people living in close proximity with each other are young people (per capita). India’s population above the age of 65 is much smaller than that of Italy and China as well.”


Viswanath, Professor of Health Communication in the Department of Social and Behavioral Sciences at Harvard T.H Chan School of Public Health and director of the Indian Research Center, pointed out that the number one problem is density. He said India is one of the densest countries in the world. “Not just in the street – where you are in a compressed area, and people press against each other – but in the way, that housing is structured. “It is not unusual for more than one family(ies) with multiple generations, to live together. This makes it difficult to follow physical distancing mandates,” he explained. “Healthcare is another major challenge. Those who are well-off can access advanced, solid care. But in general, the health infrastructure, including public health is inadequate.” The professor attributed the COVID-19 spikes to high rates of comorbid conditions such as diabetes and heart diseases.

Laxminarayant had pointed out India’s weak surveillance system for reporting diseases. “So we won’t actually get to observe rural cases or deaths, because if someone who is poor in a village is dying of respiratory distress, it won’t record. It won’t show up in any sort of death statistic; only around a fifth of India’s deaths are actually certified and recorded. The remainder has no official cause of death, so we won’t even know what’s happening on the health side.” Laxinarayan said.

Jayaprakash Muliyil, an epidemiologist at the Christian Medical College in Vellore Tamil Nadu, has also been advising the Indian government on COVID19 surveillance. He helped the government design the first sero-surveillance survey of 26,400 people, to estimate the proportion of the population with viral antibodies. In an interview with Nature, Muliyil said COVID19 is spreading much faster in India, and the infection rates are higher. He pointed out that the epidemic is growing very rapidly in cities as people are going out and taking fewer precautions to protect themselves. “The whole trajectory of the infection is moving upwards more sharply than in many other countries,” Muliyil said. “What happened in many Western countries is that when a big city like London was affected, other cities reacted strongly and reduced transmission. So, everywhere else, the doubling time got longer, but in some Indian cities, it is short.”


In the past two months, cities such as Mumbai, Kolkata, Chennai and Ahmedabad had emerged as COVID-19 hotspots. Now, new hotspots have emerged in villages, and this is a ‘worry’. Livemint highlighted that Valad, a remote village, in Kerala has 236 people positive for COVID19. In Katapali village in eastern Odisha, about 200 people were infected, and the area was put under lockdown for almost 50 days before the outbreak was controlled. Authorities said many villagers who were asymptomatic were afraid to be tested over concerns they would be forced to leave their families to be quarantined in the local COVID19 care centre.

Jyoti Ranjan Pradhan, administrative officer of the Bargarh district, revealed that authorities struggled to check the spread of COVID19 in the village with its overcrowded houses in narrow lanes. Pradhan said the village is similar to an urban slum, where it is a challenge to provide support to the people.

Now the government is challenged by emerging rural hotspots, where healthcare infrastructure is fragile, and living conditions are already difficult.