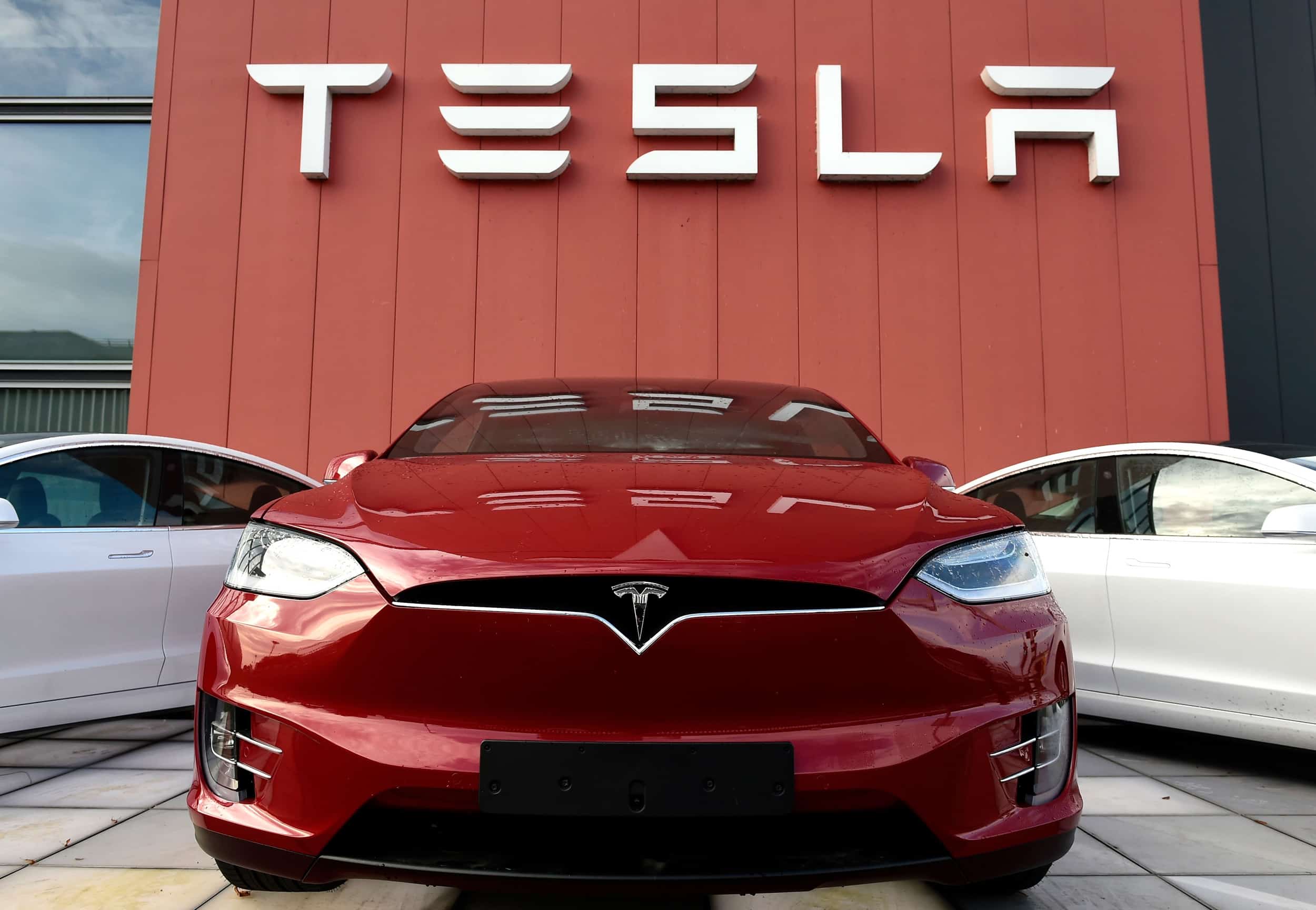 After releasing the Full Self Driving software upgrade to expert, careful drivers, Tesla plans to widely release the same by the year end.

After releasing the Full Self Driving software upgrade to expert, careful drivers, Tesla plans to widely release the same by the year end. Tuesday’s release had online posts by excited recipients who posted video snippets on Twitter of their self driving cars. The Tesla owners claimed the car literally sees everything, setting indications on its own and navigating turns even without clear lane markings.

This has prompted the US auto safety regulator to be on full alert and on standby to protect the public and motorists against safety risks. The National Highway Traffic Safety Administration, in an official statement, said they have been briefed about the electric car’s new feature. The agency will monitor the new technology closely and will not hesitate to take action to protect the public against unreasonable risks to safety, it said.

The new software release, as per Tesla’s official website, says that the system requires active driver supervision and does not make the car autonomous. The Full Self Driving can be purchased for $8,000, in hopes of eventually receiving the upgrade with the price increasing by $2,000. The additional charge highlights that the company realizes that it needs to find new ways to make up for the rapidly diverging cost of the EV hardware and the suite of software and services.

What has caught everyone’s eye is that the software upgrade has come with a warning. It says ‘users must not become complacent’ as the beta may do the wrong thing at the worst time. ‘Drivers are therefore advised to always keep their hands on the wheel and pay extra attention to the road’. It says, drivers should use Full Self Drving in limited beta only if they will pay constant attention to the road, and be prepared to act immediately, especially around blind corners, crossing intersections and in narrow driving situations. This has got Tesla criticizm from the Partners for Automated Vehicle Education (PAVE), which is made up of companies such as General Motors, Ford Motor and Google’s self-driving unit Waymo. PAVE, in a statement, said public road testing is a serious responsibility and using untrained consumers to validate beta-level software on public roads is dangerous and inconsistent with existing guidance and industry norms. 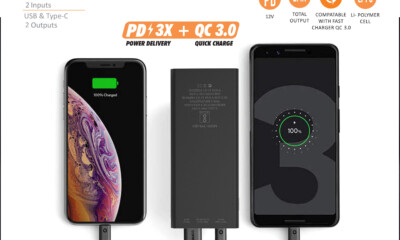 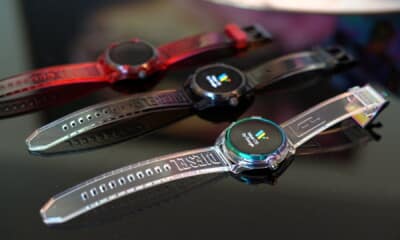 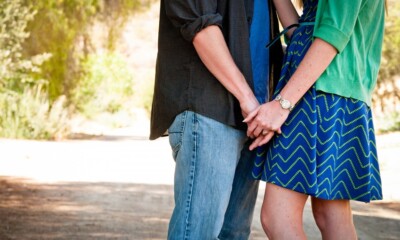