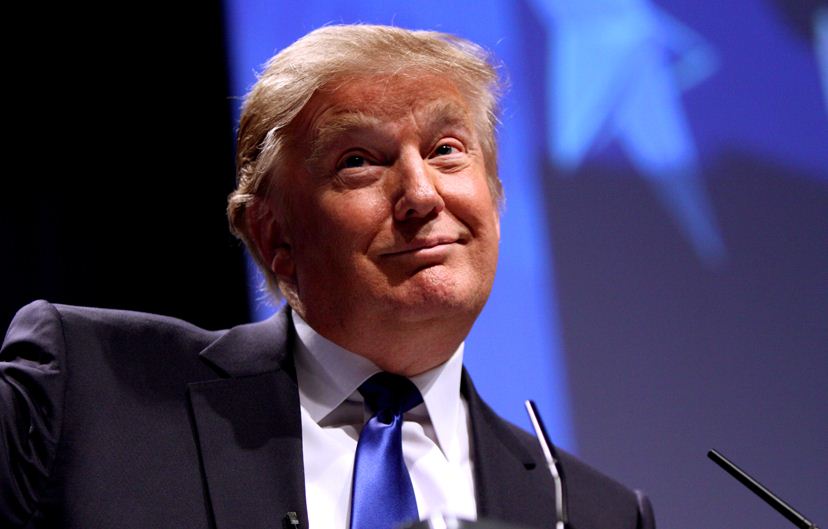 Although Donald Trump has not publicly spoken about the visa reform bill, the H-1B and L1 visas was among his campaign promises

If passed, the reform bill for the High-Skilled Integrity and Fairness Act of 2017 – which overhauls the H-1B visa and L1 visas – will significantly modify the way companies, and consequently employees, are granted the visas. Companies, including Indian ones, use the H-1B visa to allocate jobs to foreigners where an American cannot fill in.  In case you were wondering, here’s the download on the scenario and the new reform bill:

When companies are unable to find an American employee for a specific job, the H-1B visa – a non-immigrant visa – allows that company to employ foreigners for a period of up to 6 years. Employees holding an H-1B visa are to get a minimum salary of $60,000 per year and these visa holders are also allowed to apply for permanent residency and also buy or sell property in the US.

The US government grants 65,000 H-1B visas every year in addition to 20,000 H-1B visas for foreign students who may have completed their masters from a university in the country. However, according to the Free Trade Agreement the US has with Singapore and Chile, an extra 5,400 and 1,400 visas of H-1B1 category are given respectively.

How does one get an H-1B visa?

In the technology industry, the H-1B visa is highly coveted hence the US receives much more than its maximum – 85,000. In 2016, H-1B visa applications touched 236,000 and the grants were done on the basis of lottery.

What does the reform bill propose and what is Donald Trump’s take on it?

The reform bill proposes an increase of the minimum salary to more than double i.e from $60,000 to $130,000. This leaves companies with either of two choices – favouring American citizens over choosing foreign employees or pay rather highly for suitable foreign workers. Also, the category of lowest pay is removed and raises the salary level at which H-1B dependent employer are exempt from non-displacement and recruitment attestation requirements to greater than $130,000.

The ‘per country’ cap for employment-based immigrant visas is removed from the H-1B visa. To ensure that small businesses have an opportunity to compete for high-skilled workers, a 20% of the annually allocated H-1B visas for small companies and startups (50 or fewer employees) has been set aside.

While a Democrat, California Congressman Zoe Lofgren, has tabled the H-1B visa reform bill and Donald Trump has not publicly spoken about the law yet, the H-1B visas and L1 visas were greatly spoken about among his campaign promises. He has, however, time and again done a back and forth on the programme. The US first lady, Melania Trump also entered the US using a H-1B visa from Slovenia under a quota for fashion models ‘of distinguished merit and ability.’

If it passes, who will be impacted by the H-1B visa reform?

Indian IT firms such as Infosys, TCS, Wipro, HCL, Igate and other global players like IBM, Accenture, Microsoft, Google, Amazon and the like are among the highest recipients of the H-1B visa each year. Therefore, if the bill is passed, companies like these might have to bear significantly higher costs to employ foreign citizens that are highly-skilled. A gap for demand and supply could also be created for talent in smaller companies who may not be able to afford the high costs of employing skilled workers.